Shop menu
We currently do not offer Lil' Session - May 22. Have a look below instead or try coming back later.
Filter
Done filtering SELECTION 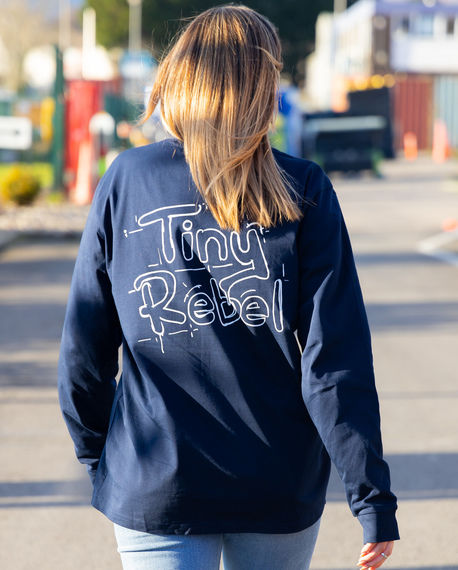 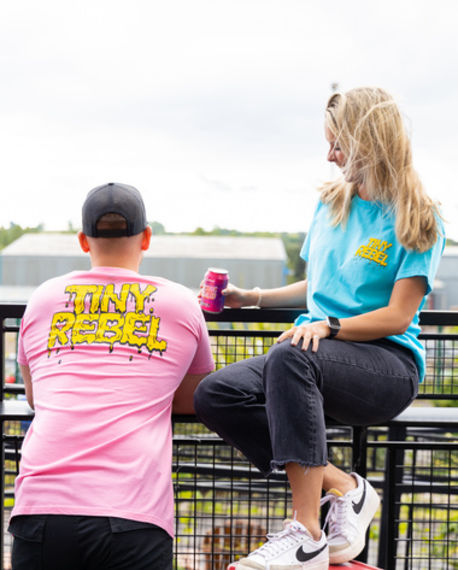 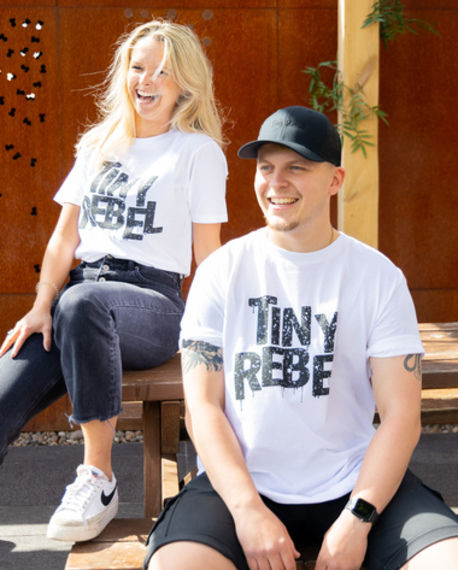 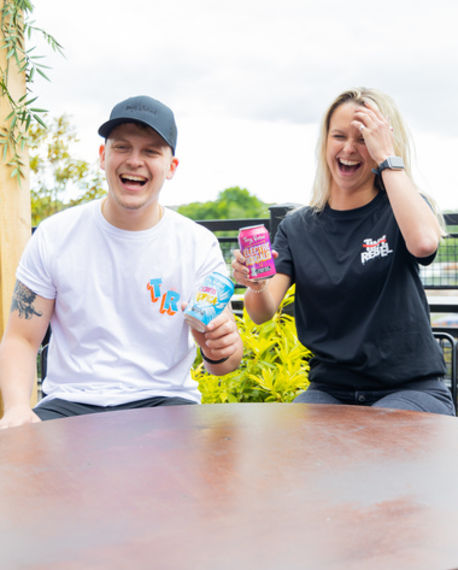 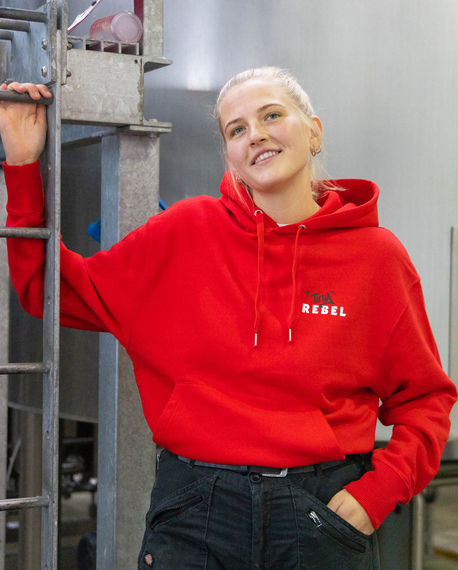 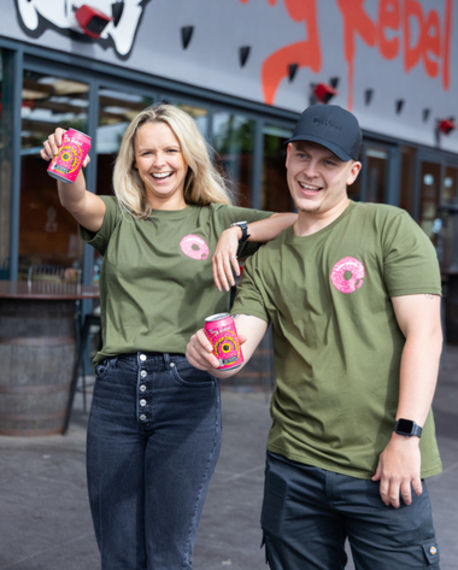 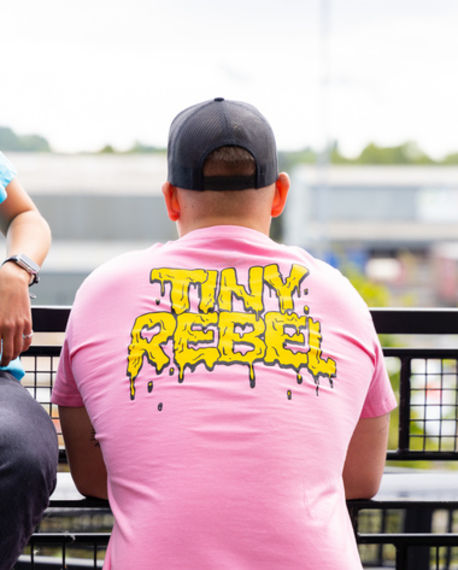 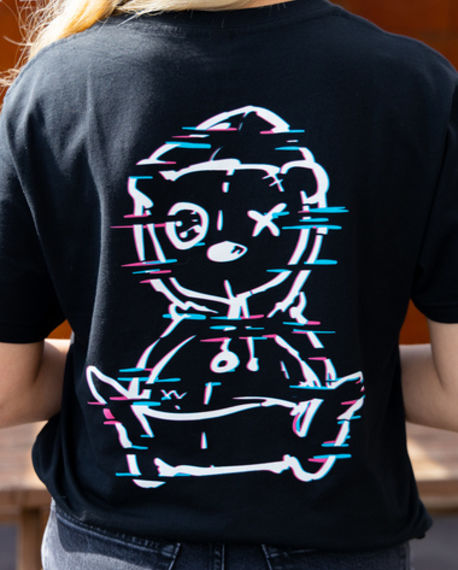 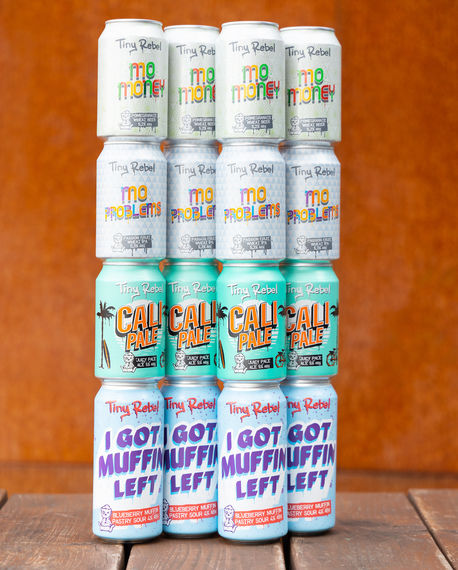 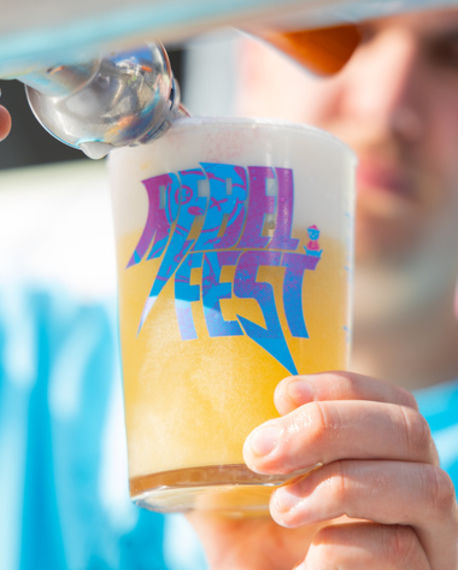 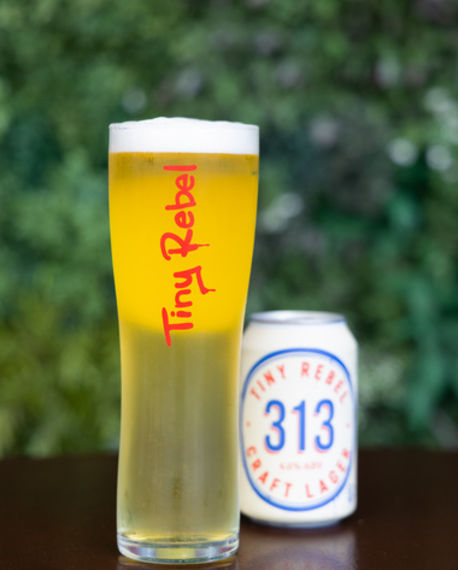 We are Tiny Rebel, an award-winning brewery from Newport, South Wales. We are the youngest and only Welsh brewery to win Champion beer of Britain. We are the only brewery to have won gold, silver and bronze in the Champion Beer of Wales competition (in our first year!) and the only brewery to defend a gold the following year. SIBA Brewery Business of the Year and International Beer Challenge UK Brewer of the Year 2016. But really, we’re just fans of super tasty beer.